Jody O'Callaghan writes for The Press on Cholmondeley's return to 6 Cholmondeley Lane in Governors bay after over four years of earthquake recovery and rebuild. 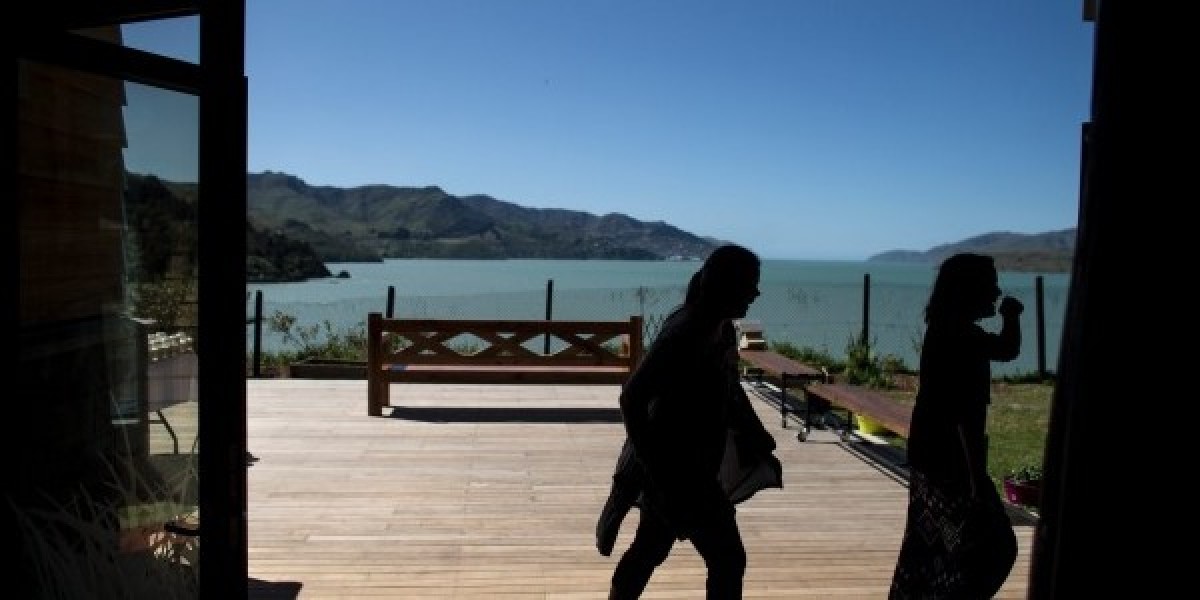 Perched high and overlooking a postcard view of Governors Bay, Cholmondeley Children's Centre is back home.

Surrounded by native birdsong, and the smell of natural wood from the new building, the area is calming and inviting to the thousands of children who will retreat to the charity home in years to come.

Its original homestead just metres away, which housed more than 25,000 Canterbury children since its opening in 1925 was demolished after irreparable damage in the February, 2011 earthquake. The charity home offers emergency respite for children from families suffering a crisis, the need for which has doubled since the quakes.

It has since been operating from split sites, particularly at nearby Living Springs.

Its $6.5 million replacement was officially opened by Prime Minister John Key on Friday, with the help of two of its young residents.

Javanah Roberts, 11, said aside from the "epic views", she loved that she had made many friends and had "amazeballs memories".

"Coming to Cholmondeley has been like my second home to me."

"I'm very excited to be part of the next chapter for the children of the future."

Aiyana Manson-King, 14, said the home had been part of she and her sister's journey, and she had grown in confidence to now be a junior leader there.

"No family is perfect. Cholmondeley is there when all those families need a break."
Chief executive Shane Murdoch said it was an "incredibly sad and stressful time" following the quakes, settling the children back in their homes while mourning the loss of their buildings.

With the help of the childrens' ideas, they wanted to rebuild a facility that they "couldn't wait to get out of the car" for.

"This needed to be a building where the children couldn't become lost, either physically or emotionally. It is stunning."

Key said "nothing is more precious really than a youngster", and the home was the only one of its kind in the country.

"There's something unique that's been created here in Governor's Bay."

He attended with National MP Nuk Korako, who was himself a child taken in by Cholmondeley and then went on to sit on its board.

Only $2.5m of the rebuild came from insurance money, with the remaining $4m raised from the community.

A generous donation from the late Cyril Smith kept the charity from debt, and was celebrated with a "secret squirrel space" memorial rock area in the court yard.

Read the original article on stuff.co.nz