Stuff reports on the life and legacy of the late Cyril Smith, a remarkable Canterbury philanthropist who gave generously to Cholmondeley throughout his life and beyond. 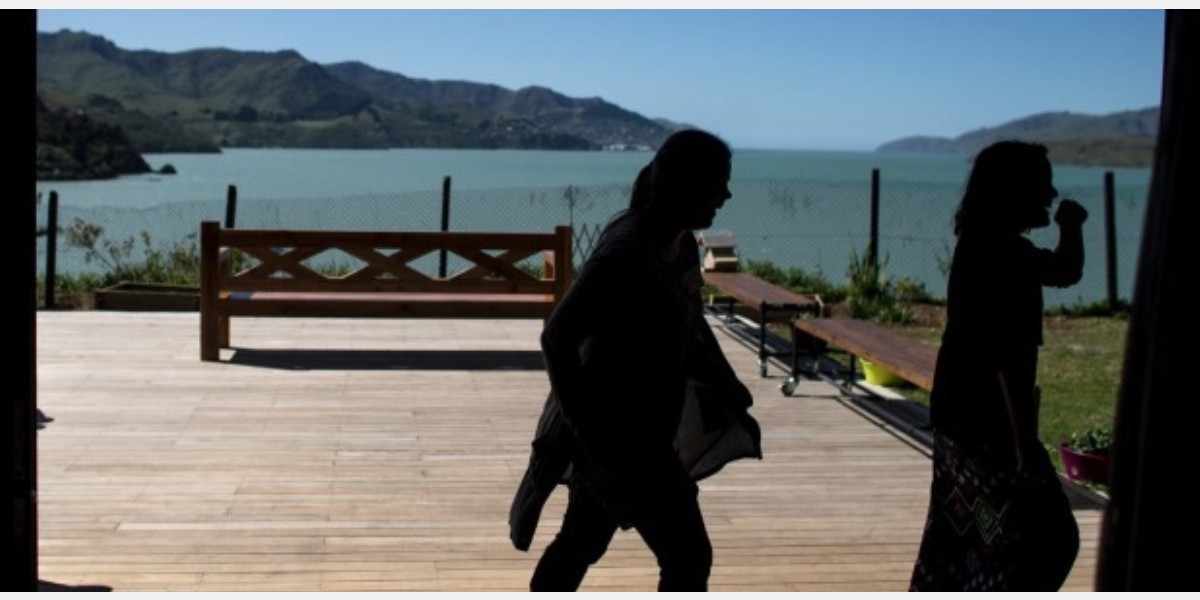 Most of us go through life hoping that something of us will persist after our death and that we will not just be remembered by a handful of friends and family but will leave the world we encounter changed or improved. But how many can really make that claim? As The Press reveals on Saturday, Cyril Smith was one of those rare people who could genuinely have said that they left the world a better place.

There is a long and noble tradition of philanthropy in Canterbury. In many cases, philanthropists have attached their names to buildings, foundations or events. The rare philanthropist who tries to keep his or her generosity quiet is somehow even more impressive still, as it is clearly not about the reflected glory.

A self-made millionaire, Smith died in Christchurch almost exactly two years ago, aged 99. It seems that local health services were the main beneficiaries of the $20 million that he left in his will to 16 local charities. The $3m given to the Canterbury District Health Board (CDHB) was so significant and unusual that a new foundation, named the Maia Health Foundation, was partly created to manage it. Equal sums paid for half of the rebuilt Cholmondeley Children's Home* in Governors Bay and will generate new health research funded by the Canterbury Medical Research Foundation.

Read more: A life of work, a legacy for thousands

The health needs of Canterbury children were clearly important to Smith. A third of the CDHB bequest will go towards paediatrics. Another $2m is earmarked for children's rooms in the Nurse Maude Hospice. Other beneficiaries include the Child Cancer Foundation, the Blind Foundation, Paralympics NZ, CCS Disability Action, the City Mission Foundation and the Order of St John.

Smith was said to be a very private man who was happy for his generosity to go unreported but, as we note today, his widow Jane Smith and his son Hilton Smith feel it is time that he receives the recognition he deserves. The Press agrees. 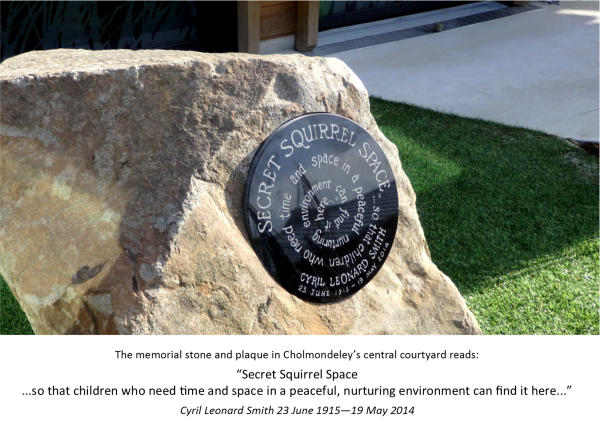 Has Smith's cover been blown by all this publicity? It is likely that the creation of plaques and other means to acknowledge his generosity may have done the same thing over time. And as well as bringing Smith recognition, his rare generosity could also serve as an example for others, especially at a time when public health institutions and local charitable organisations are struggling for funding.

It was only last week that The Press reported that a decline in Lotto ticket sales will have a negative impact on local arts organisations that rely on Creative New Zealand (CNZ) funding for support. As reported, the Lotto contribution to CNZ has dropped from a high of $37.8m in 2013/14 to a forecast $26.31m in this financial year. Arts organisations were told to expect a cut of up to 10 per cent in funding.

In times like these, even relatively small amounts of individual generosity can make an important difference. Given the context, it is no surprise that one of the stunned beneficiaries of Cyril Smith's remarkable acts of giving described it as "a miracle".

Read the editorial on stuff.co.nz

See also: A life of work, a legacy for thousands, an article detailing Cyril's lifetime of giving, including information on the 16 charities who benefited from his final $20 million gift to the people of Canterbury.

There is a central courtyard in the heart of Cholmondeley's new $6m building, featuring a sandpit, climbing log and water features. Its moniker, "secret squirrel's place**", was Cyril Smith's family nickname.

Smith's estate paid for half of Cholmondeley's new building, after the old one was irreparably damaged in the earthquakes. But he had given throughout his life too, through his work as a Rotarian, right from the early days of the respite centre.
Spokesman [and CEO] Shane Murdoch said the "incredible donation" allowed them to complete the build debt-free, and for fundraising to focus on their operating costs.

"It was remarkable, it felt like a miracle really."