This Article was published by The Press on May 1st 2019 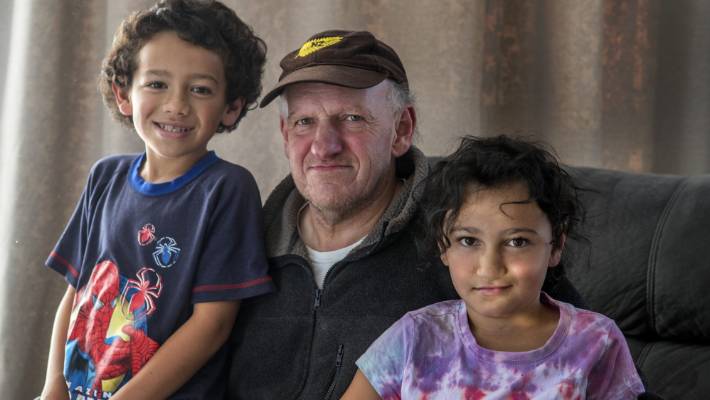 JOHN KIRK-ANDERSON/STUFF
Raymond, with his children Dray, 8, left, and Renee, 9. The children spend five nights at Cholmondely Children's Centre every six weeks, to give him respite.

Solo dad Raymond was shaking when he first took his two children to stay at Cholmondeley Children's Centre in Christchurch.

But with no family support, he needed help.

It has been more than two years and his two children – Renee, 9, and Dray, 8 – stay at the respite 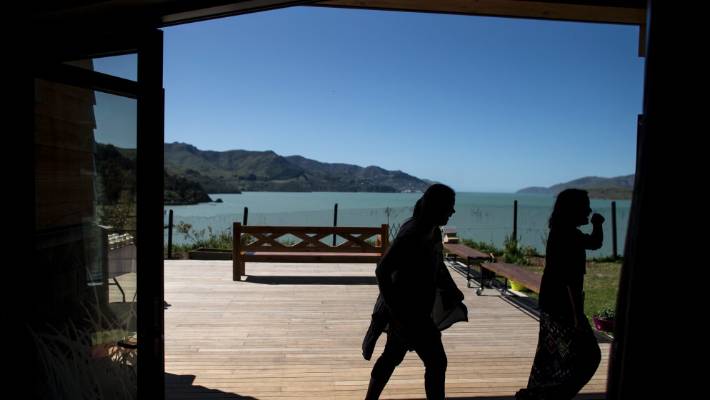 IAIN MCGREGOR/STUFF
The Cholmondeley Children's Centre is perched with a view over Governors Bay.

More than 500 children stay at the largely community-funded Governors Bay centre each year, an unprecedented increase from less than 200 in 2011, which chief executive said could be indicative of the "increasing gap between the rich and the poor".

Raymond was told about the centre by his children's school, when his mother – and vital support – died and he needed help. 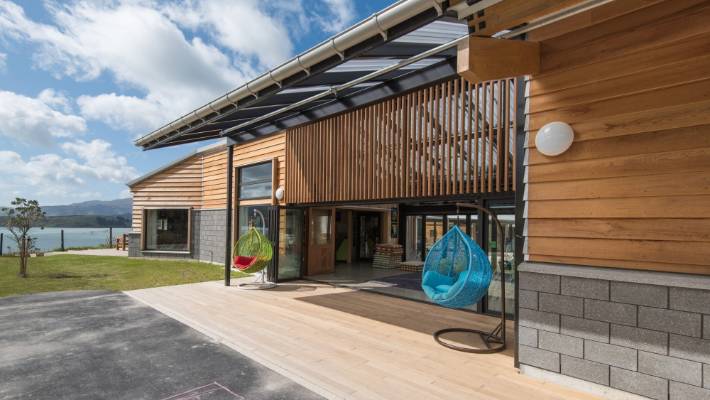 "They've done wonders for my kids," he said.

"For me in my situation, I've got no-one else to help me. If something happens to me, I'm gone."

The family moved to Canterbury a few years ago, and he still did not know many people.

"It's been pretty hard."

When he needed three weeks in hospital for kidney cancer treatment last June, the "wonderful" Cholmondeley staff took his children in and brought them for visits.

"I'm on my own and I'm not young. I do my best, but I don't know where I would be without [Cholmondeley].

"They love it, they just rave about it."

Chief executive Arron Perriam said there had been a steady rise in families accessing its services since 2010.

The increased need for care was the result of ongoing stressors facing families – bereavement, financial difficulties, displacement from homes, mental or physical illness and family violence – as well as continued effects from Canterbury's earthquakes, he said.

About once a week, a child under Oranga Tamariki custodial care would come to Cholmondeley needing short term accommodation.

"For the past year, our services have been in very high demand and we have only been able to take on limited new emergency referrals."

The centre – with its registered teachers, social workers and childcare practitioners – received $2.3 million in revenue a year, including about $1.8m from community donations and fundraising.

"I think Cantabrians can be really proud of the fact that they support Cholmondeley."

It was increasing collaboration with other social services like the City Mission to more efficiently support those in need. It hoped through this growing "movement", social service organisations would eventually be able to refer families within their network.

"Often people look at Government departments, that they have to be the sole solution for an issue in the community, but the community is the solution.

Hugh Cholmondeley opened a home on the site in 1925 in response to the issues of the day, like infantile plaque and influenza.

"One hundred years ago it was health and wellbeing of children, and now it's families' social wellbeing," Perriam said.

"For some children now, it's getting them back in to education and looking after health issues."

Cholmondeley is the only home of its kind in New Zealand, so has to think outside the square in its drive for funds, he said.

It will hold its first annual street appeal on May 24 and 25 as part of its inaugural Little Gems Awareness Month.