Demand for respite care for Christchurch children expected to soar

This Article was published by The Press on May 7th 2020 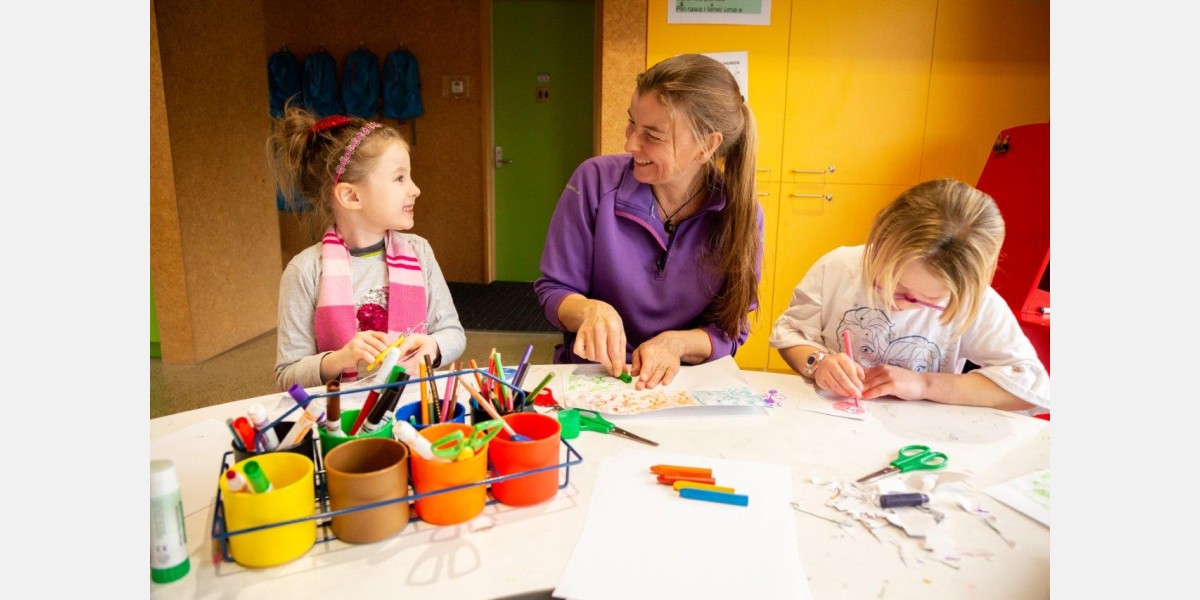 A safe haven for children in Christchurch expects appeals for respite care to continue to climb as families struggle with financial difficulties, mental and physical health, addiction and trauma exacerbated by coronavirus.

The centre reopened its doors for families dealing with “critical issues” as the country moved to Alert Level 3, shifting 30 vulnerable children from 15 families who needed immediate support.

Chief executive Arron Perriam said staff were in regular contact with families during the nationwide lockdown, making 400 support calls over the month, and found already struggling families in Canterbury were now increasingly vulnerable.

“The issues their families are facing have been amplified, and we know that this is the case for many more local whānau we work with.

"We are expecting a strong and long-term demand for our services as the impacts of Covid-19 continue,” he said.

Perriam said corovavirus had intensified a host of additional challenges, including loneliness, increased pressure to educate and entertain children within overcrowded housing, financial challenges and difficulty accessing food and other essential items, while under the added stressor of being cut off from adult support networks.

While in Cholmodeley's care, the children had been enjoying colourful themed dinners, cooking, arts and crafts, outside play, bike rides and beach walks, he said.

Perriam said the Canterbury earthquakes were an example of the length and breadth of issues that could impact on families following a crisis.

“We expect that mental health and other underlying health needs within whānau will continue to be exacerbated and that complex behavioural needs may increase, placing added pressure on families."

Perriam earlier said there had been a steady rise in families accessing its services since 2010.

The organisation was also forced to cancel its key fundraising event of the year, Little Gems Awareness Month.

Cholmondeley’s fundraising manager Tanya Cooke said donations to the organisation, which is 80 per cent community funded and relies on community funding to meet its $2.2 million annual operating costs, had plummeted and the centre had been unable to hold any of its planned events and street appeal.

Hugh Cholmondeley opened a home on the site in 1925 in response to the issues of the day, like infantile plaque and influenza. Since opening, the centre has cared for almost 30,000 children.