They might be black and white in the wild but a waddle of colourful penguins will be coming to Christchurch this summer – and you can help choose the final line-up.

The Pop Up Penguin project will see 115 specially designed sculptures located across the city from November.

The Wild in Art trail will include penguins painted by 50 established and up and coming artists and they will be in place for nine weeks, giving locals and visitors the chance to see them all.

Among the artists taking part is Indonesian artist Zulfirman Syah who survived the March 15 mosque attacks.

The large penguin sculptures will then be sold at auction to raise money for Cholmondeley Children’s Centre.

Stuff is inviting you to help commission one of the sculptures by voting for your favourite from five design finalists. Voting can be done here from midday on Monday until midday on Sunday, September 27.

The Cholmondeley People’s Choice Penguin will then be painted and added to the trail.

Everyone who votes will be put into a draw to win two tickets to the Pop Up Penguins auction which will be held in February 2021. 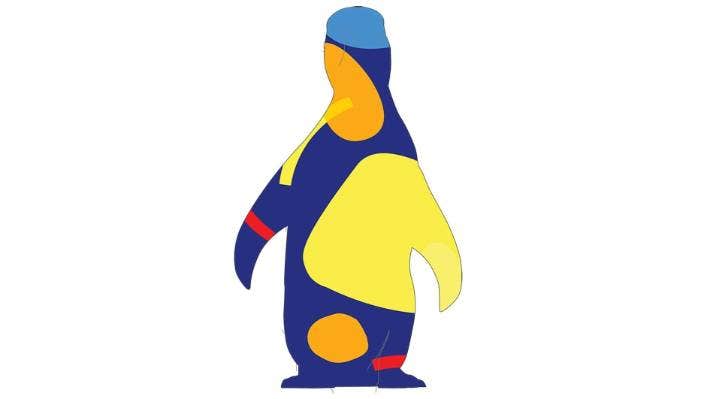 Flamboyant Chill – Jenna Ingram’s representation of the Yellow-eyed penguin uses abstract shapes and colours to symbolise their environment on both land and ocean. Ingram studied Fine Art at University of Canterbury where she began exploring graffiti as part of the urban landscape. 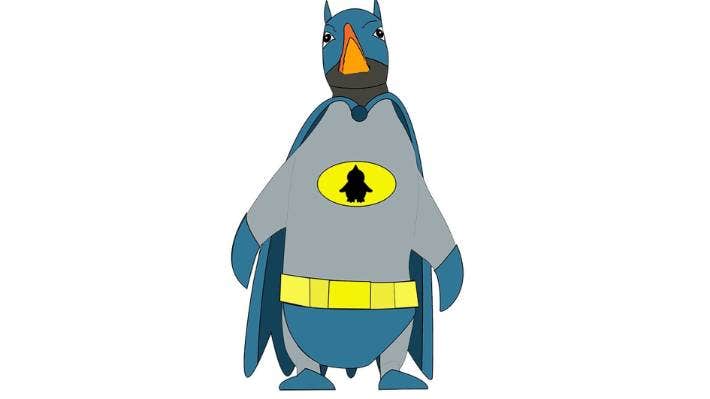 Batguin – Mark Catley’s playful take on the Caped Crusaders combines elements of Batman and his arch enemy the Penguin. Catley began creating street art after the Christchurch earthquakes and his first large commission was a giant Johnny Cash piece in Nashville, USA. 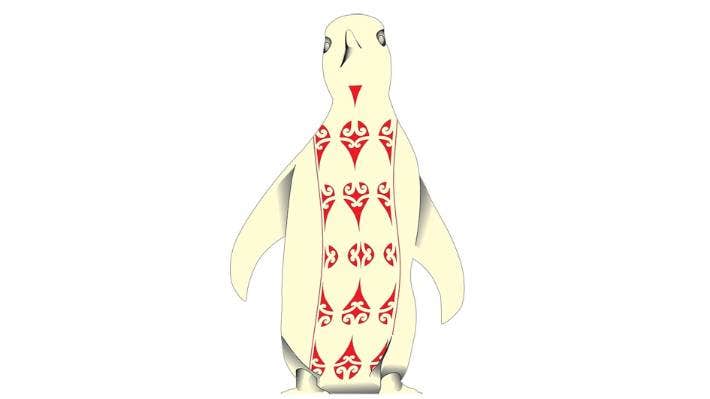 Whakahihi – Created by Fijian artist Troy Gutry, the design is a symbol of the pride New Zealanders have in their heritage. Whakahihi means to be proud in te Reo Māori and his penguin will be adorned with a graphical cloak, portraying chiefdom, high regard and a status of pridefulness. 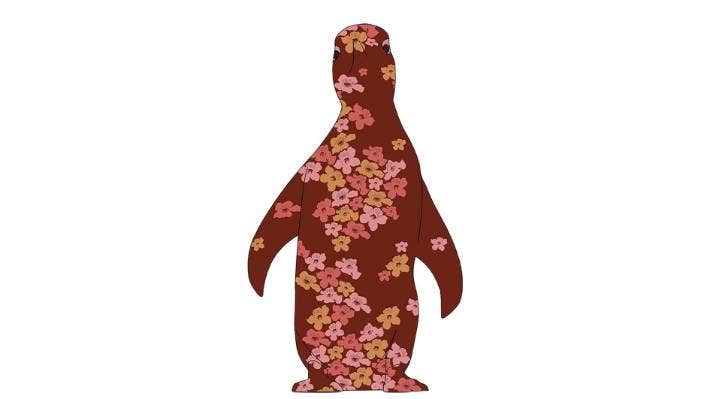 Manuka Mosey – Alice Quartly’s design was inspired by anxiety over climate change. Manuka trees are found around Banks Peninsula where the endangered Yellow-eyed penguin can be found. Oil produced from the Manuka tree is often used to relieve stress and anxiety. 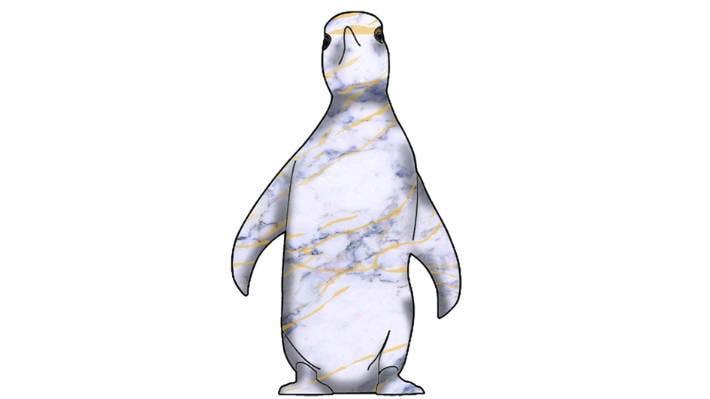 Set in Stone – Nick Lowry will paint his penguin with a faux marble effect, using gold leaf add a little opulence. Lowry is an art director and mural artist who has completed large scale murals around Christchurch and engaged in various public art projects.

The winner will be announced on Monday September 28 and the People’s Choice decorated sculpture will be unveiled when the trail is launched at the end of November 2020. For full terms and conditions visit www.stuff.co.nz.

Funding for this penguin has been made possible through donations from supporters of the Cholmondeley Children’s Centre.