Published in the Otago Daily Times 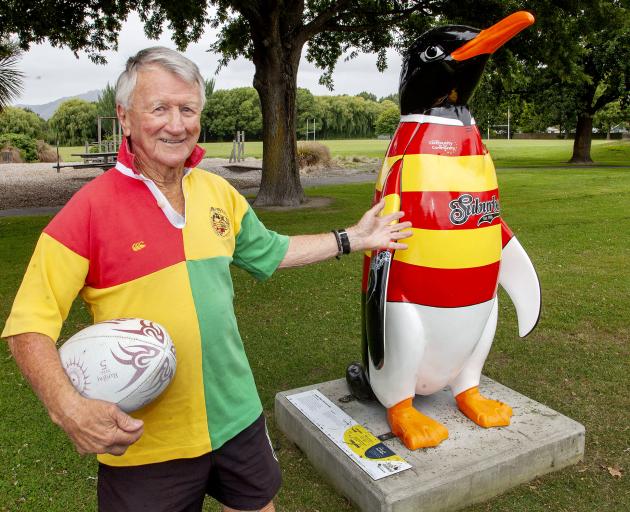 Snow (Ian) Richards beside Snow the penguin, which was designed and named in his honour to recognise his 73 years of service to Suburbs Rugby Football Club. Photo: Geoff Sloan

The penguin, also named Snow, has been placed there to pay tribute to  Richards, who is 89, and started playing for the club 73 years ago.

He has had many highlights as both a player and coach. During his playing days he was mostly a halfback and first five-eighth.

He played premier grade rugby for eight years, facing off against All Blacks, including Bob Duff and Pat Vincent, and was part of a team that won the senior knockout competition in the 1970s.

Tackling Duff was one of his best memories.

“He [Duff] is a big, tall forward and he came running towards me with the ball and I just tackled him around the ankles and he hit the ground hard.

“The next time he came running at me, he saw me there and he passed the ball on.

He played for Suburbs for 44 years, retiring after playing in the golden oldies grade when he was 61.

He also coached for many years and said a highlight of this was leading an under 18 team to win in the third division competition.

Richards is down at the Suburbs’ clubrooms every season and the friendships he has gained is what has kept him coming back year after year.

He said it is humbling to have the penguin named after him to recognise his loyalty to the club.

“I’m really honoured, you know, I thought it was great. It’s hard to explain it but, yeah, it gave me quite a big thrill.” 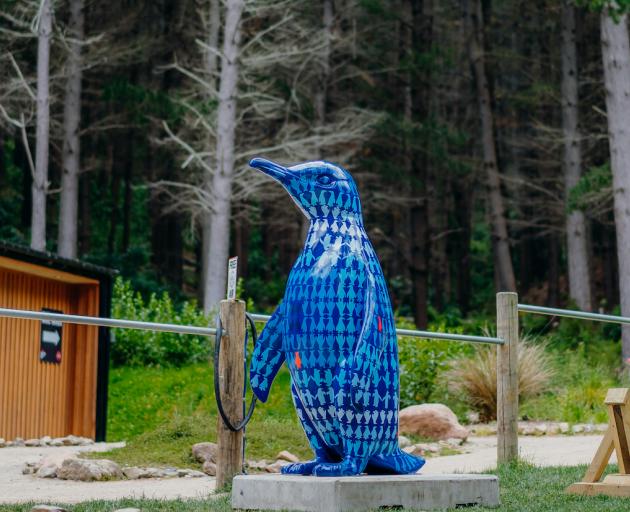 Richards, whose real name is Ian, got the nickname snow at primary school because of his pale hair and complexion and said it has stuck ever since.

Snow the penguin has been on display at Hoon Hay Park for almost nine weeks as part of the Wild in Art initiative.

He and many more penguins around the city will be auctioned off on Saturday at the Air Force Museum of New Zealand, with 75 per cent of the funds raised going to Cholmondeley Children’s Centre.

Richards said he will consider buying Snow if he wins Lotto but hopes he goes to a good home.

Club president Jayson McRoberts said in a Facebook post, Snow has been designed to “showcase how important sport is in our community and the connectivity it brings.” 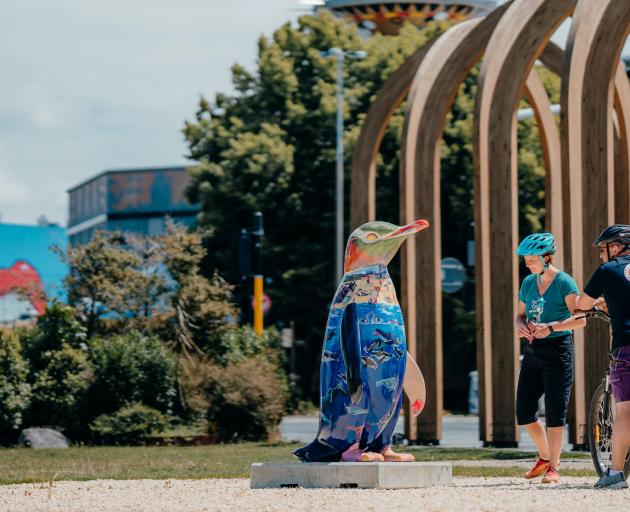